Gmail offers a ton of features for its users, and Google is continually improving them or adding new ones. Plenty of Gmail features are simply functions you’d expect — like having the option to customize your tabs or create multiple inboxes. However, there are some other things you can do in Gmail that aren’t so widely known. 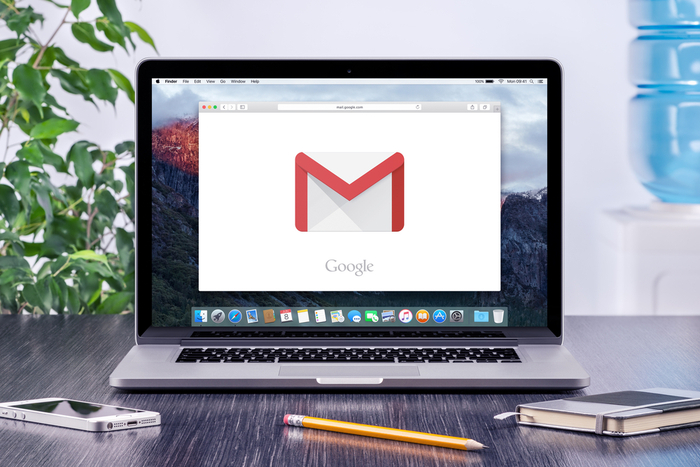 If you haven’t used Gmail with Boomerang, you haven’t really used Gmail. Seriously, this is a really cool add-on that can save you a ton of time and hassle — especially if you have any kind of business or side hustle going on.

Boomerang is Chrome extension for Gmail. Install it and you’ll be able to schedule your emails to be sent out at any time. You can also have an email re-sent to you. This second feature is great for those important emails you just don’t have time to deal with right now. Simply tell Gmail to send it again later, and you can go about your business without the risk of forgetting to come back to it.

You know how you normally have to go through this whole process when you want to unsubscribe from someone’s email list? Often you need to click through to some external site, where you have to explain why you’re leaving (and often endure some passive-aggressive chiding for your decision to unsubscribe). No more! Gmail lets you cut and run without all the drama. As soon as you get said unwanted email, click on the sender’s name and then select “unsubscribe.” Done and done.

3. Going back in time via Gmail

Ever send an email and immediately wish you could take it back? You can actually do that with Gmail. Set this up by going into your “Settings” and selecting “Enable Undo.” Now, whenever you send an email, you’ll have an “Undo” button that lets you cancel the whole thing out. You’ll have a very short window to retrieve the offending email (generally no more than 30 seconds), but still — it’s practically time travel.

What? Checking your emails without an internet connection? Yes, that’s a thing. You can even respond to them (your responses won’t actually be sent until you’re back online, though). However, this doesn’t happen automatically. Access the offline section of your Gmail settings and select “enable offline mail.” You’ll need the latest version of both Chrome and Gmail to do this. Before recent updates, this feature was only available through a Chrome extension.

5 reasons to switch from Yahoo! Mail to Gmail

Yahoo! Mail vs. Gmail: Is there really a contest?

If you liked this article then you'll love our newsletter!

Join us to receive hilarious memes, photo galleries, tips&tricks, and the best games!

What Is Gmail and How it Works